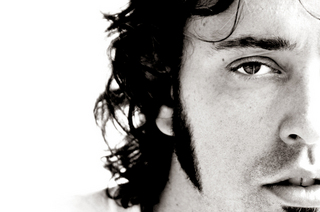 Using the songbooks of his folk and rock heroes, Ben taught himself to play guitar in his teens and quickly realized that he had something in common with those who inspired him. "My favorite artists have been masters of the song itself", he says, "the structure, the melody, the lyric and how it all comes together".
How that all comes together for Ben Cyllus can be heard on the independently released "Cinnamon Matinee" which was recorded at Detroit's famed White Room Studio - known for its organic vibe and impressive array of vintage recording gear. The 13 song debut features elegant and powerful arrangements that are brought to life with solid grooves, deftly layered instrumentation and lyrics that take seemingly familiar imagery and common phrases and turn them on end, providing a range of new perspectives. The result is a collection of songs that is immediately enticing and exudes a charming, casual confidence. Ben characterizes it as a record that "doesn't feel like a posed picture, or something that took a long time to assemble. It's more like a candid snapshot of a moment in time".
Most of the record's songs are the result of a prolific relationship with songwriting partner and guitarist John Howard. Over the past twelve months the two have written over 40 songs. "John creates chord structures that are very inviting, with hooks and twists that are really seductive". Working with that foundation, Ben then conjures beautiful melodies and crafts engaging lyrics that add a new dimension. "We're aware of the mechanics of writing songs", Ben says, "but we don't over-think it too much. We're big believers in staying true to the initial inspiration".
Ben performs frequently - as a duo with Howard, and as a full band, most often in support of national touring artists. "We love performing the songs from the record in a live situation. We're excited to get more people exposed to the record, and we're anxious to get back in the studio and capture the next round of songs".
Expand 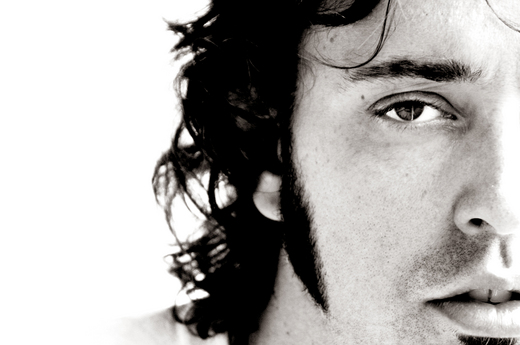 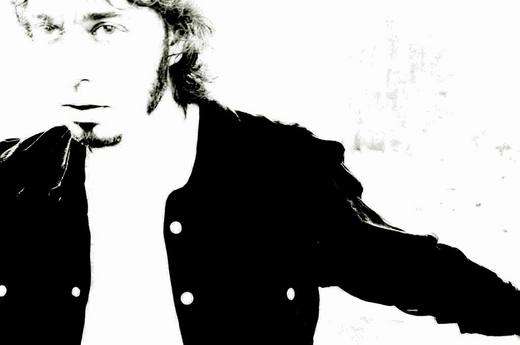 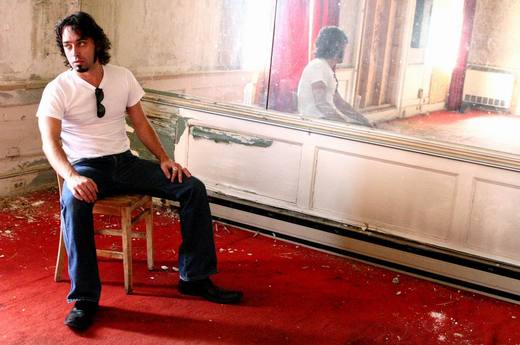 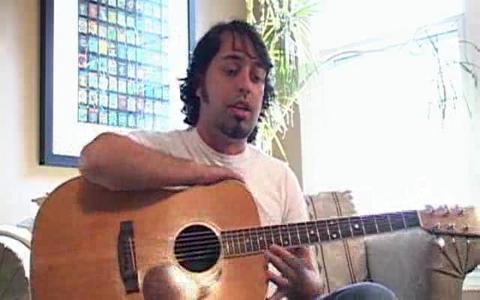 Play
Caught in the Rain 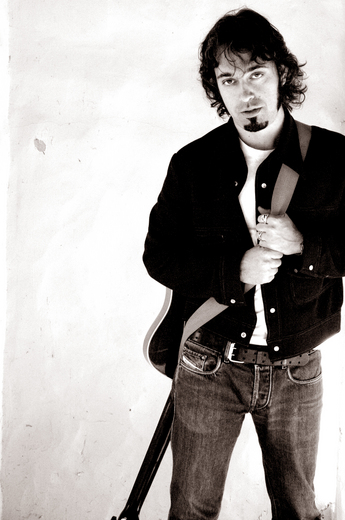 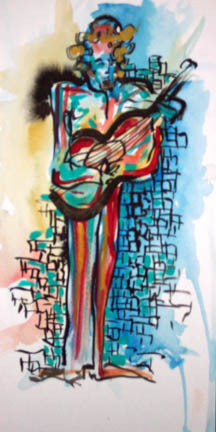 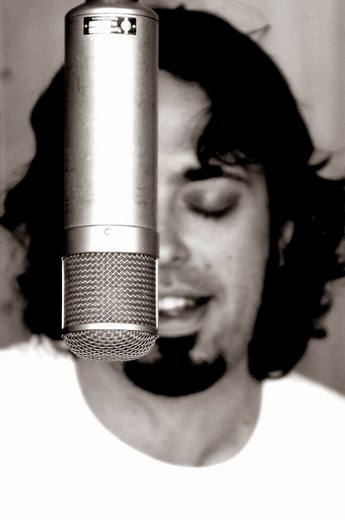 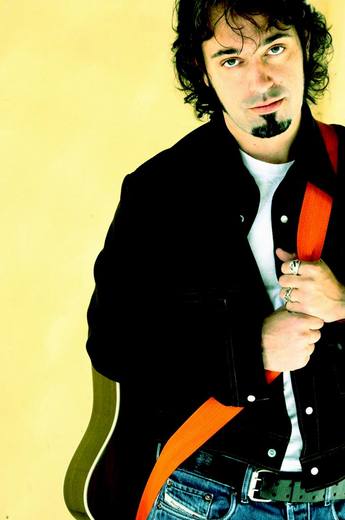 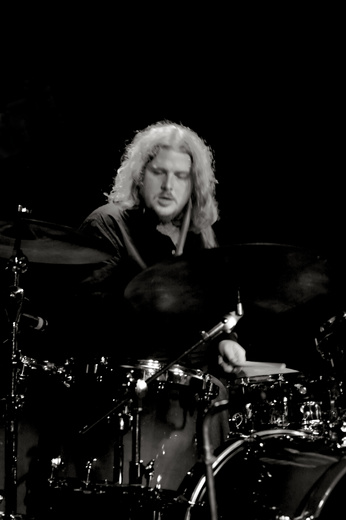 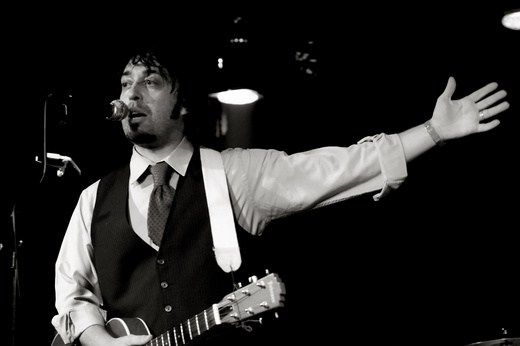 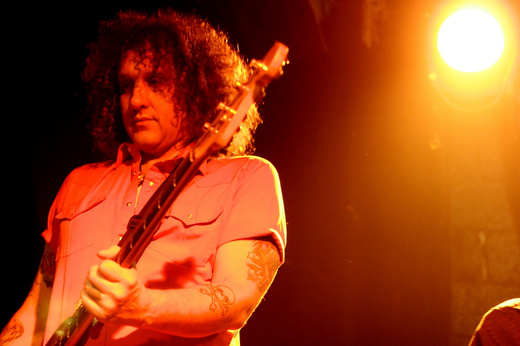 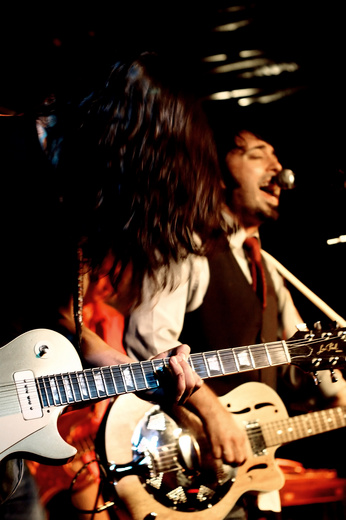 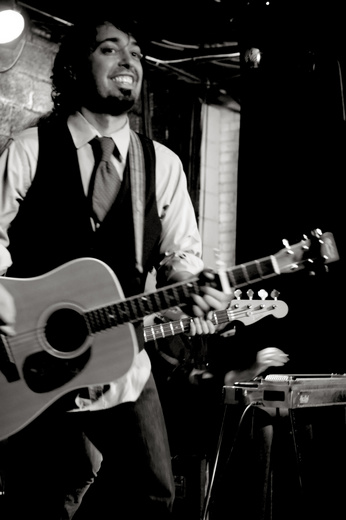 AOL interview by AOL
Q & A With Ben Cyllus: Why do you think you are doing well on OurStage? I think I'm doing well on OurStage because I wrote 1,000 really crappy songs before I started to write a few good ones....
Review by Mile of Music
Ben Cyllus calls Detroit home. But there`s no hint of that Motor City sound here. With hushed beauty, Cyllus lets free soothingly mellow, yet active and moving, melodies that at times sounds a bit...