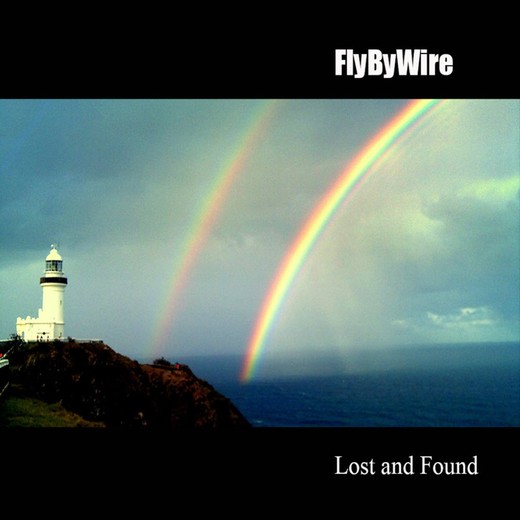 It was more than a few years ago that guitarist Paul and singer Ed became mates, actually it was back in High School. The pair used to shoot baskets & talk about girls long before they ever wrote a song together. But once they started playing gigs, they never looked back.

“Back then Paul was dating a girl who lived in the house behind my parents house”, recalls Ed. “One night I was playing guitar & singing a song I had written when the next day he came over and asked “Was that you singing last night? I didn’t know you could sing? I’m putting a band together”.

Within a week they had a bass player & another guitarist, so Paul played drums. “We used to rehearse at my Dad’s school, he was the Principal there. We used to hang out in the big atrium, it was shaped like a small stadium, & turn up F##ing loud- it was awesome” says Paul.

Not long after that, the boys were writing songs & playing gigs everywhere. “It was mainly covers, but we didn’t care – we just wanted to play. We got free beer & a bit of cash on the side..  what more could a band want? We played hundreds of those shows”.

Fast forward to 2012, and during a visit to Sydney by original bass player Bo, came inspiration for the album. “I had a collection of songs we’d recorded on ProTools, and feeling nostalgic, I remixed them so we could all have a listen and a laugh.” Five months later, Bo was back in Sydney, teaming up with the bands new drummer Si, laying down new tracks.  ”Little did I know listening to those old recordings would be the catalyst for Lost & Found.”

“Actually I think the album is called ‘Lost & Found’ for many reasons”, states vocalist Ed. “Sure we found new life in some old songs which might have been lost forever. But we also found a new purpose this year. And we are still writing songs, still creating.  We’ve never lost that.. it was always there, but now the bands back, and we sound better now that we ever have.”

FlyByWire to perform for 500 million in China by
WITH roots firmly placed in Campbelltown, rock band FlyByWire is gearing up to take on the world with a show in China which will be watched by nearly 500 million people. The band will leave its...
p
A
n
E
F
Song Title by Artist Name