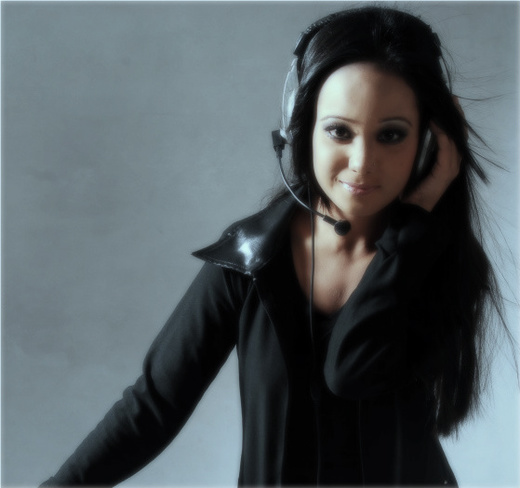 A mind soothing, New Age based solo musical project, oriented with ambient style, prog/alt rock and synthesized with electronic moods. Cadenced Haven has just started its long lasting journey on a road strewn on the basis of influential concepts between existence & bereavement and every past second of living. Entering the world of New Age with ambient moods, Cadenced Haven hopes to reach another new level of melody with a heavenly synthesization of progressive and indie rock and ambient music, sliding through electronic techno and trance to create a whole new world for the listeners. Hopefully, CH will secure a deserving place in this music world as well as in listeners’ heart.

TDFZ Radio Show by soundfuturesdirect.com/blog
Very proud to announce that the TDFZ Radio Show in UK has broadcasted the music of Cadenced Haven on 28th Feb, 2009. Thanks to all the freinds and fans out there for the support.
p
A
n
E
F
Song Title by Artist Name