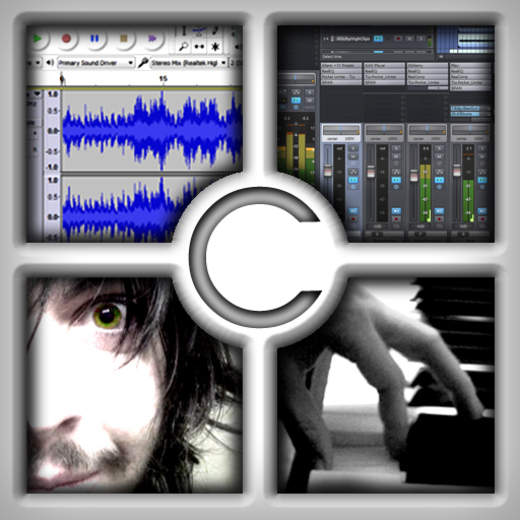 Introduced to a small Casio keyboard when he was two, Caden composed his first song at age four, a melancholy piece about a storm on the sea. Steadily teaching himself the keyboard on bigger electronic instruments, he composed a percussion ensemble composition at age 15 for his former high school band. ‘Metropolation’ became his first printed musical work.

Caden then went on to perform two of his piano works live at the Drumming Around the World concert held at University Theatre, Lamar University in Beaumont, TX in May of 2008.

In recent years Caden’s music has displayed a diverse range of thematic styles and been used online and aired locally in television commercials. Caden is also a frequent composer for the television production of ‘Changed For Life’.

Caden on America's Prodigy by
Caden was asked by America's Prodigy to be showcased on their website, AmericasProdigy.com. This new website will feature high school students from across the nation as they compete to be America's...
p
A
n
E
F
Song Title by Artist Name