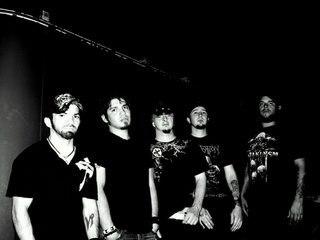 Walking in the Shadows of Tomorrow" and living in the moments of today. Cellcyst has been on the long journey that determined and passionate musicians strive to be on. They have made their way as a well known post-hardcore metal band in Houston, Texas. They are five of the most talented Houston has to offer. Their accomplishments are wide and great; they have been nominated for several awards by 94.5 The Texas Buzz. They have opened for nationally known bands such as Nonpoint, Hed P.E., Static X, Otep, Flaw, 36crazyfists, Diecast, and Ill Nino. Cellcyst has aspirations of taking their music cross country. Bringing with them live shows that will make your pulse race as you feel their energy flow through you.