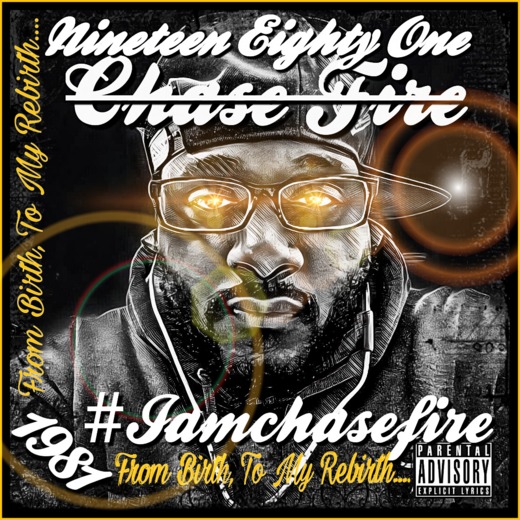 Instagram/Twitter: Iamchasefire
With over 1.5 million downloads/Plays and over 65,000 fans, I am now ready to take my music career to a higher level and allow my art to touch many many more... The past is the past and the present is here, its time to create my future.
#iamchasefire#chasefire #kammaflawgerecords#20yearsgunning #over2milliondownloadssoon
“Chase Fire”

Interview with Hip-Hop MC Chase Fire by Khris Davenport
KD: Chase Fire, what's really good? Could you let the people know who you are, your affiliations, and what you bring to the Hip-Hop scene? CHASE FIRE: I am a 24-year-old lyricist that is versatile...
p
A
n
E
F
Song Title by Artist Name