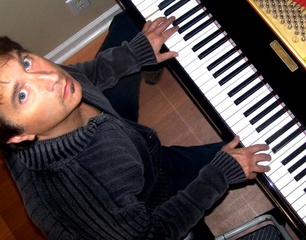 Nothing little about it...Huge WOW!! by author: Stephanie Dubick
Chris Nole’s originality as an artist continues to escalate with his latest release and first vocal record Little Rum Boogie (Sound Works Music Group, Inc., 2006). Little Rum Boogie is Nole’s music...
Yeah, I Remember the Music by reviewed by RJ Lannan on 12/14
I have to be honest. I wasn’t going to review this album. It’s just that I have this thing about covers. I remember music the way I first heard it and I don’t want any other variations spoiling my...
p
A
n
E
F
Song Title by Artist Name