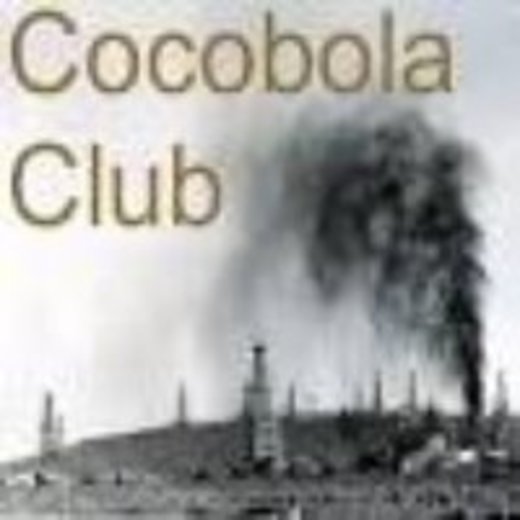 The Cocobola Club Was formed by Alex Causey, Rich Leon, Mike Urso From a Jam session in November of 2005. The members of the Cocobola Club have many years of experiance in writing, Recording & Performing. Their Influences range from D'jango Rienhardt, The Stones, Bach, Beethoven, Tchaikovsky,Etc.
Cocobola:n:-The hard Durable wood of several tropical trees of the "Genus Dalbergia"of the legume family used extensively in the production of fine guitars. The wood is found in Brazil where the mountain Indians say if you "Stare into the grain of the Rosewood long enough you will see visions of the future".

We can play in a Small 8′ × 12′ stage. We use a 75 Watt PA that we plug in Two Mic’s an three preamped acustic Guitars into. The Base player brings a 35 watt Baase Amp. We can go bigger to do concerts ETC. 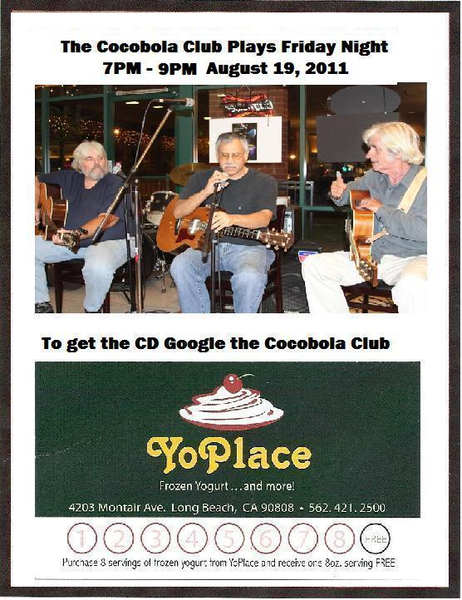