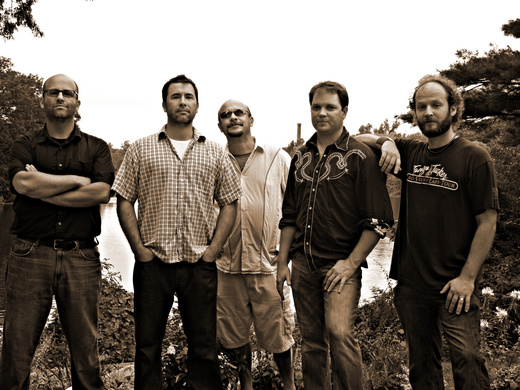 Since 2003, Comanchero has crafted an Americana sound that combines old traditions with new, Country with Rock, Bluegrass with Blues, Honky Tonk with Funk, and Roots with Rockabilly. While unique in their own sound, there is something strikingly familiar in Comanchero’s songs that weave influences ranging from Led Zepplin, The Allman Brothers, Little Feat, to today’s contemporaries such as CAKE, Wilco, and Mumford & Sons. Soulful and edgy, heartbreaking and heart making, Comanchero’s third release, “The Undeserved” will stay in your ears for a long time to come. Boston’s Americana Jam Band takes us through our human landscape of hope and despair, the good times and our lost ways. 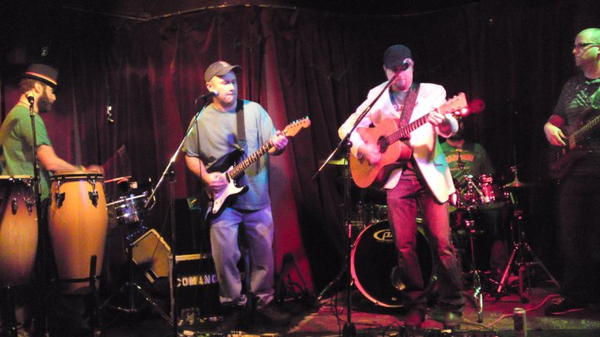 Comanchero Featured In Boston's Weekly Dig by The Weekly Dig
Local music. Even the descriptor "local" sounds trite. We picked 12 bands who sound bigger than Boston to highlight in this year's issue. It's not just that they play a certain style or use...
Dead Gringo Album Review Northeast Performer by Performer Magazine
Comanchero describes their sound as “Country Funk Punk” and “Sexy Hick Music.” Whether this was a goal they set out to meet, or a style that just evolved, there is hardly a better description....
Relix Magazine Spotlight by Relix Magazine
Comanchero's country-funk thunder melds a rambling jam sensibility with genuine boot-stomping twang. Shades of Widespread Panic, Cake, and Wilco in these feverish Cactus Rock rhythms.
Americana Nueva Review - The Weekly Dig by The Weekly Dig
When you hear Vibra-slap in the first 15 seconds of a local disc, you know you're headed into deep waters. Comanchero take us in way over our heads. Intelligent lyrics and slick production lace the...
Live Review - The Noise Boston by The Noise
Comanchero takes the stage and tears it up like old pros with their brand of self proclaimed 'Cactus Rock.' Drummer/ vocalist Greg Moon has the crowd under his thumb with some high octane vocals...
p
A
n
E
F
Song Title by Artist Name