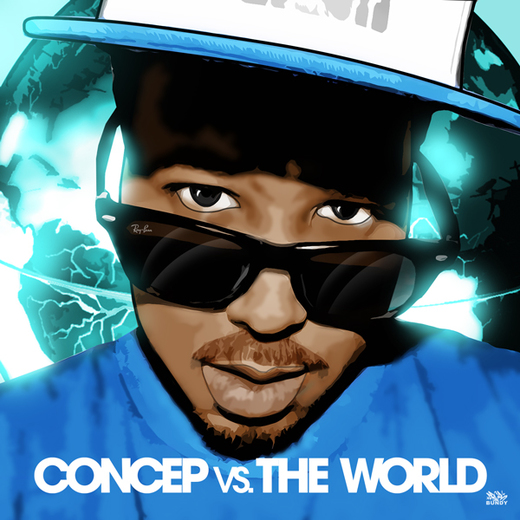 Concep is a up and coming music artist from Cambridge, MA with big beats and big lyrics to match he brings a fresh creative style to music from raw hip hop to pop,electro rap and dubstep. Concep brings lyricism to a fast pace uptempo music world. but concep is far from a brand new artist he has been doing his thing for a few years now with ups and downs with inde labels but now he is back and taking the music world on himself and wants the music to talk for him.

doing me by f2dd.com
Concep has been staying busy under the radar for the past few months, but his grind is evident with these three new tracks. He dropped his E.T. remix a couple months ago and I was really feeling...
Cambridge, MA rapper Concep by NEHH.com
Cambridge, MA rapper Concep is currently working on his forthcoming mixtape entitled "Concep Vs The World", from which he last released the single "Doing Me" produced by Los Angeles Dubstep...
p
A
n
E
F
Song Title by Artist Name