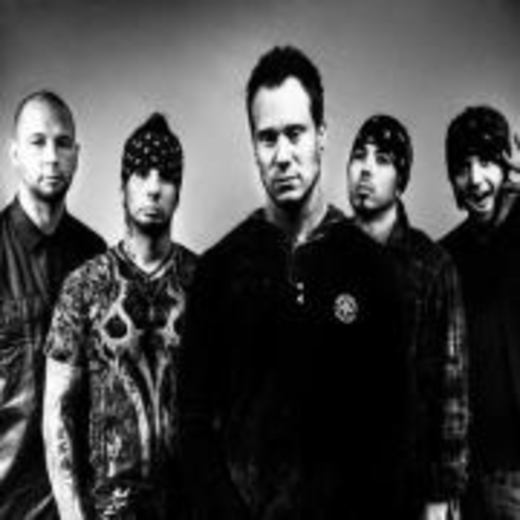 Cry To The Blind

Cry to the Blind is the brainchild of 5 accomplished and dedicated musicians with years of experience and knowledge in the music business. Having performed with countless national acts, as well as the Vans Warped Tour in the summer of 2008, the band is well versed in delivering an emotional live performance that exceeds the expectations of anyone familiar with their recorded material.

From its inception, the band experienced almost instant results, bursting onto the scene in 2006 and winning the Heineken Unsigned Talent Competition in Rochester, beating out 14 other worthy bands in the process. Other local accolades were soon to follow, as their song "Angerfly" became the 1 viewed song on Time Warner Cable's Radio TV Channel 111. Shortly thereafter, their regional draw grew to hundreds, with some performances in front of over 1000 people.

Local success quickly grew to national recognition, as Cry to The Blind became Artist of the Week on XM Satellite Radio in August 2007. Their satellite radio tour continued from there, as the band was featured on the Bubba the Love Sponge Show on Howard Stern's Sirius satellite radio Channel 101. Then followed the honor of being featured in Metal Edge Magazine in August 2008, with their song "Angerfly" featured on a compilation cd that was distributed to over 300,000 subscribers and rock enthusiasts. In 2009 alone, the band performed with over 20 national acts, including Flyleaf (direct support), RED (direct support), 3 Doors Down, Papa Roach, Sevendust, and more. With the release of their debut album "From Conflict To Clarity", the band continues to evolve and grow, with many new opportunities on the horizon.

The focus of Cry to the Blind is to identify the problems that we all suffer from in everyday life, and attack them together, releasing frustration and promoting change. Their music deals with dark subject matter such as depression, hopelessness, and anxiety, and channels these feelings through song, encouraging the listener to eliminate bad relationships, and to develop a healthier approach to living. Cry to the Blind is an inspiration to anyone who may be lost, and through music, they've found a way to unite their fans, and to bring them hope.

"Cry to the Blind's sound is thoroughly modern, yet their solid musicianship and conceptual instincts reveal traces of the past, such as the progressive, sophisticated hard rock of the 1980s (think Kansas or Queensrÿche) and 1990s (think Rage Against the Machine)." Geoff Baker-soundsugar.net