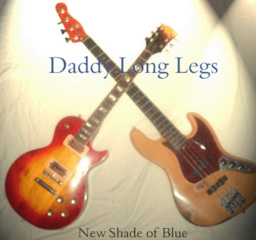 Daddy Long Legs is a band whose direction is definite and true. Originally formed as a session band for a few old friends to record some incredible blues music, the band has evolved to bring its own brand of original blues, blues covers, and classic rock tunes to the forefront. When Daddy Long Legs performs, make sure you’re holding on to something!