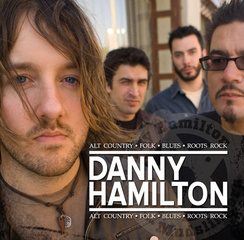 Roots Rock / Alternative Country? No matter what you call it, it's catching on in a big way! In addition to being listed in Music Connection Magazine's HOT 100 list, Danny was nominated at the L.A. Music Awards for "Singer-Songwriter of the Year" for "Independent Album of the Year." That album, 'Where Do I Fit In', was Danny's fourth independent release, but the first to include members of the Mudslingers. It is receiving rave reviews and is currently being played on indie and college radio stations all over the country! Danny and his band had a featured spot at the Inkslinger's Ball at Anaheim Stadium, and has rocked audiences at South By Southwest and numerous art & music festivals all over Southern California. Danny was featured on CMT's "Music City Madness" competition and his song "Bury the Devil" took him all the way to 2nd place in that nation-wide competition!

One venue. One audience. 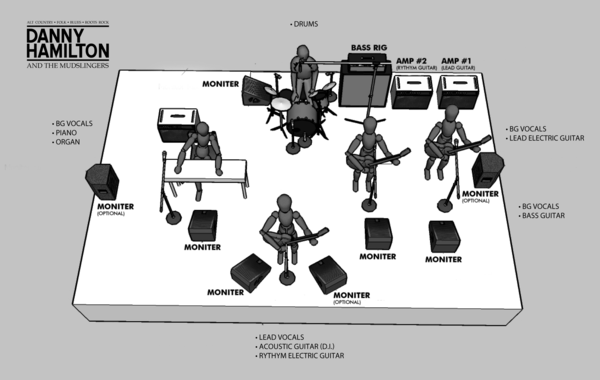