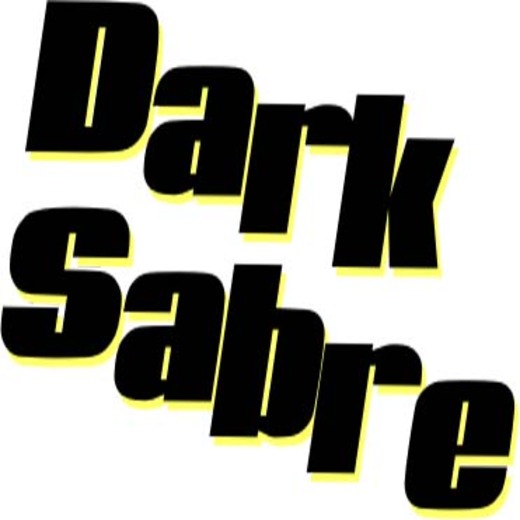 Dark Sabre is a Hard Rock band located in Vandalia, MO. First album released in 2009 with critical acclaim. Held several top 10 finishes in it's time. The single "Hot Rod Momma" was recorded in 2010 and currently holds top 40 regularly in Hard Rock competition. The follow up album soon to come features the single plus all newly revised performance of "Go and FInd Out" and features all new songs.

Dark Sabre's Hot Rod Mama makes waves. by Dark Sabre moves to top 10
Dark Sabre's Rob Crabill had this to say about his top ten standings. "I thank all of the fans for keeping me at this high honor." Several of Dark Sabre's fans are proud of this event and hope for...
p
A
n
E
F
Song Title by Artist Name