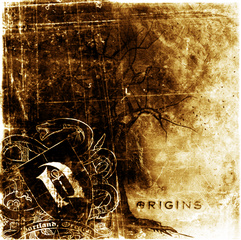 Deverra is a Portland Oregon based quintet specializing in it's own brand of metal borrowing elements of late 90's swedeath and modern Australian metalcore. Darkened Day (taken from thier debut EP titled Origins due out Summer 2008) showcases the bands broad interests in the heavier genres.

MetalCore Fanzine Review by MetalCore Fanzine
DEVERRA/Origins (Self Released) This is some hard hitting death metal and it hits in the right spots. Killer riffs and some nice throaty death metal vocals made this a pleasure to listen to. The...
p
A
n
E
F
Song Title by Artist Name