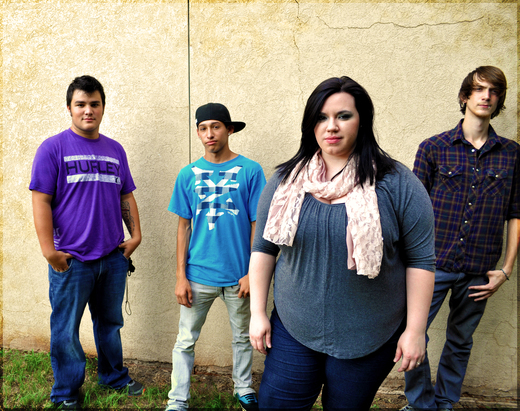 We are a young Christian band from Iowa Park Texas.We been together for four years.In the years that we've been a band we've won two separate battle of the band,one was at The House of Blues in Dallas Texas, We've played at Winterfest 2010 with Worth Dying For, Canton Jones.Our influences are Creed,Thousand Foot Krutch, Fireflight just to name a few. We hope to show people through our music that no one is perfect,everyone makes mistakes but God is merciful.