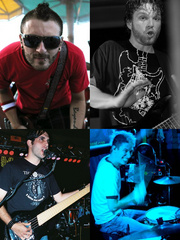 Growing up in the 90's and in the first decade of the new Millennium, the members of the Hampton Roads' based band, Dolls For Dollars are heavily influenced by Pop/Punk/Rock bands like Greenday, Blink 182, Nirvana, The Offspring, Social Distortion, Tool, RATM, Etc... With a vision of bringing together the basic flavors of the above mentioned and sophisticated musical nuances, Dolls For Dollars is on a mission to reach the masses with clever lyrics, heavy beats and crunchy guitars! Keep checking back for updates!!! ;-) D4D

We have no Technical Requirements. We have our own production Co. with top-of-the-line sound, stage and lights. Check it out here: www.shattersound.com 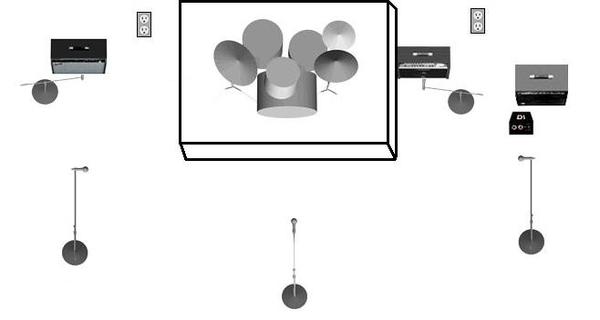