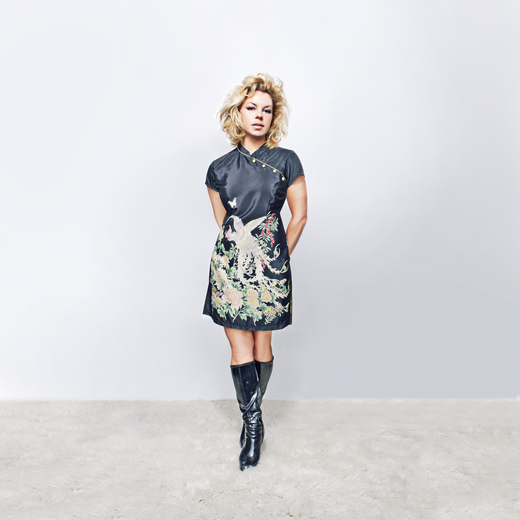 Dolly is a alternative electro-pop band from Toronto, Canada.  Members: Trish Johnston, Tino Zolfo, and Greg Johnston.  Formed in 2010 Dolly released it's first EP.  Quirky and imaginative, Dolly created a buzz in the advertising world nabbing a spot for a Tostitos commerical in North America for their song "Bang Bang".  Working hard towards their sophomore release Dolly has been gigging hard... bringing their eclectic mix of style and lyric to the masses. The first song off of Dolly 2.0 is out now!  "Shake It"!

The Rare Bird by
In the oversaturated marketplace that is the music industry, true originals can sometimes get lost in the crowd. Be glad Dolly isn’t slipping past your attention. Dolly's songs are treasure troves...
p
A
n
E
F
Song Title by Artist Name