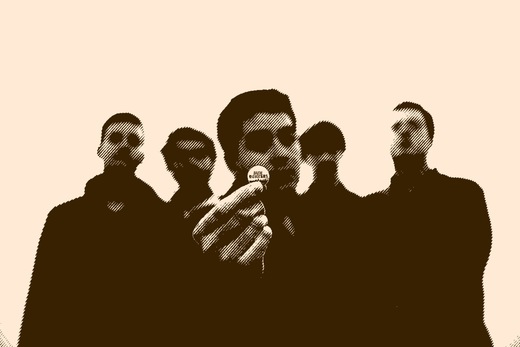 The mixture of indie rock songwriting, dreamy lyrics, and heavy elements of rock and pop rhythms has long been a staple in the alt-rock world, and Sunrunners delivers on all counts. A California-based quintet led by singer and primary songwriter Stephen Loase (Low-C), Sunrunners have largely managed to avoid the usual rock clichés, injecting a uniquely rock-influenced sound and laid back San Francisco style. We are all SUNRUNNERS.