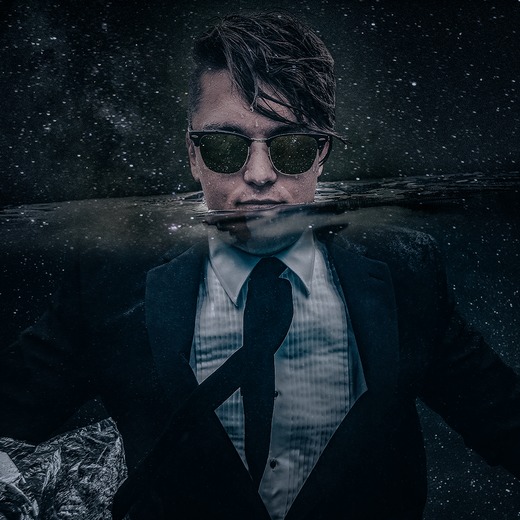 Established frontman and songwriter for Coastalrise, Timmy Whiting is stepping out with a new project, aptly named “WHITING” that represents a truer version of his transparency and emotion through song. The new band name brings with it new artists, and a whole new vibe. This Philly based band, is a mix of indie pop and rock with plenty of unexpected twists.

Timmy Whiting established his musical career at the age of 13, when hearing news that he had won a slot to play at Bonnaroo. Shall we say more? Because of his age, Timmy was denied the chance to play – but gained the insight to share his music because it actually means something. 7 years later, with the success of popular Christian band Coastalrise, frontman Timmy is truer to himself than ever before – transforming discovery of life into grooves of an independent artist.