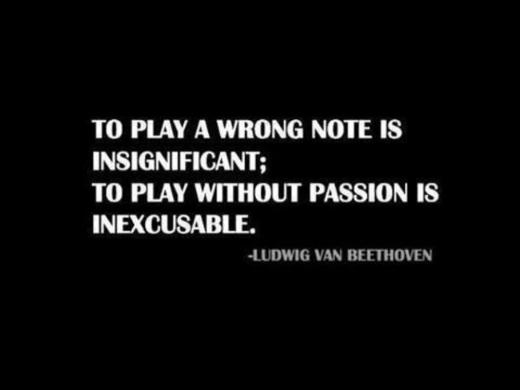 First, I was born. Then, I started writing songs. That's pretty much it.

tech requirements of what?