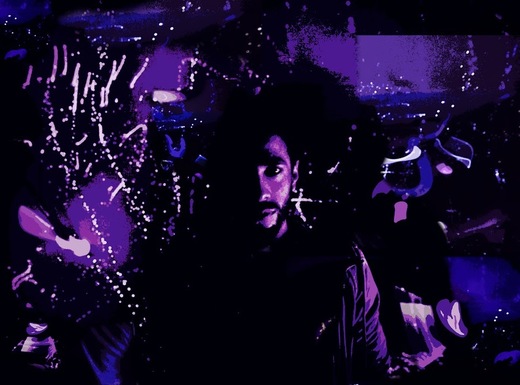 ''Typical isn't in my vocabulary'' by Gauging interview by Jason Zaman with One Vybe Mag
One Vybe Magazine interviewed Jason Zaman to get to know more about the music from his upcoming EP 'Behind Closed Doors' and how it all happened, along with his plans for the future. Click the link...
p
A
n
E
F
Song Title by Artist Name