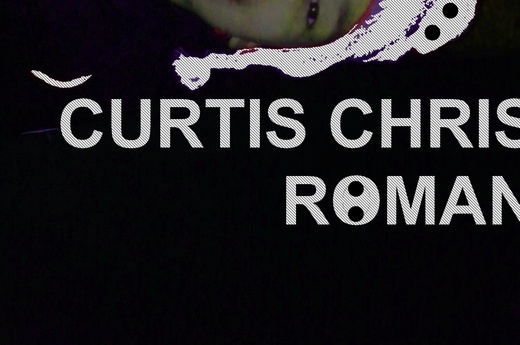 I am Curtis. I write and record mostly Indie Folk songs.
Go To: https://curtischrisroman.bandcamp.com/album/walking-dead-papers-ep
iTunes!
http://itunes.apple.com/us/album/tend-the-fire-single/id699660142?uo=4

Curtis Chris Roman, “Letter A-Frame" by From The Valley
Used to be, if you liked a song and wanted to hear how it had progressed through the writing process, you had one of two choices: 1. Collect bootlegs of uncertain provenance and sound quality. 2....
p
A
n
E
F
Song Title by Artist Name