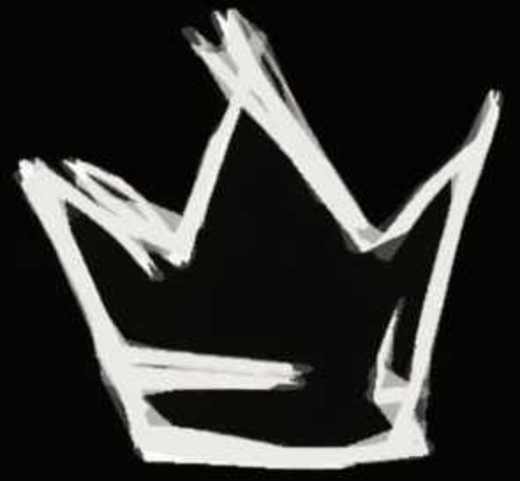 King of the Forest

BC music blogger on KOTF by
And so long as King Of The Forest can keep from running low on its cache of material, it has a chance to evolve into something at least salable, if not very meaningful.
King of the Forest finds the nerve on debut album by by Justin Hinkley
In writing and recording their debut album, the musicians from King Of The Forest said they matured as songwriters, professionals, band mates and found their sound. Seventeen months after forming...
The Nerve album review by by Eric Mitts
The hook to “Perfect” off King of the Forest’s debut album is just that. Lead singer Michelle Russell’s voice, fragile and fierce at the same time, claws deep with conviction, as she sings of “...
p
A
n
E
F
Song Title by Artist Name