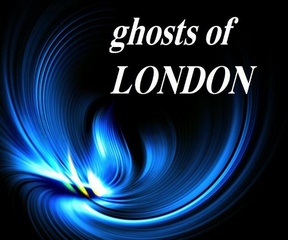 Piano-based ambience with an electronic vibe is the name of the game for Ghosts of London. Crafting solid waves of ambience and enveloping the listener in rushes of atmosphere, Ghosts of London deliver a wash of absorbing music that leaves the audience aurally enlightened and ready for the next stage of musical evolution.

Emotion and comfort are what music has to offer for both artist and listener. “Music brings an array of emotions to the table, comfort in a time of stress, joy in the time of celebration,” according to band member Matt Kosar. The melodic emotional content of a song delivers the message of the artist, be it one of words or one of pure sublime artistry that speaks on a soul level. “It ultimately narrates the mind with a specific atmosphere corresponding to each instance in life. Music can truly be exemplified as a friend. Without it, life is full of voids.”