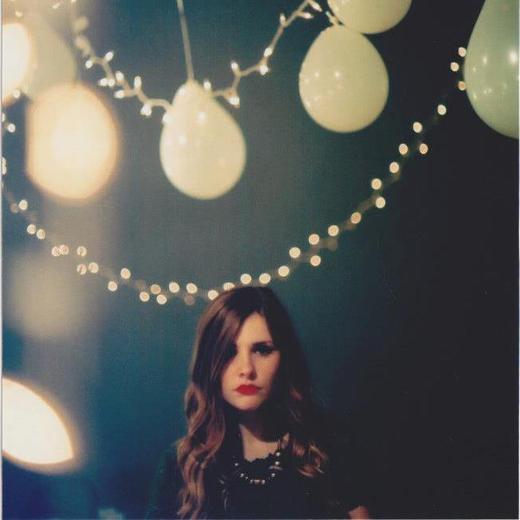 
Since forming early in the summer of 2012, aprilemade (Annalise Bush) has illuminated the Dallas, Texas music scene. Annalise, is currently a senior at Flower Mound High School and just released her debut EP, Bright, which charted #5 on the iTunes Singer/Songwriter charts.

Bright has since been featured on iTunes under the "New & Noteworthy" and "Discover This" categories and has been a "Recommended" album on Spotify. iTunes reviewed the Bright - EP stating that Annalise sounds "as if The Cranberries had formed in Nashville instead of Ireland" and like "a more mature Taylor Swift."

“I know I’m young, and many people may label me as inexperienced, but I have a lot to say,” says Annalise. “My songs are snapshots of who I am. I think that as a writer I’ve expressed a lot about myself, and I hope that others can relate to my songs and experiences.”

Annalise is currently recording a Christmas EP with the Dallas native, Cameron Mitchell (Glee Project), which is set to release December 4th.