Play
Talk To Me 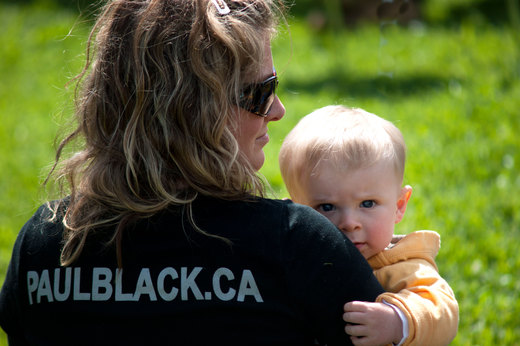 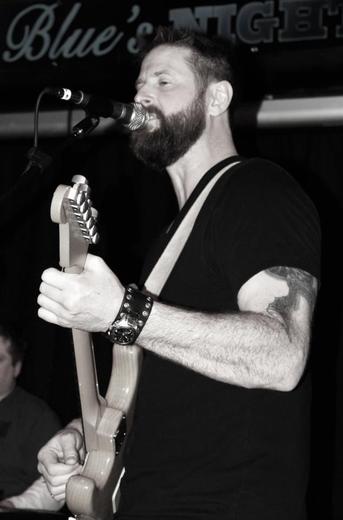 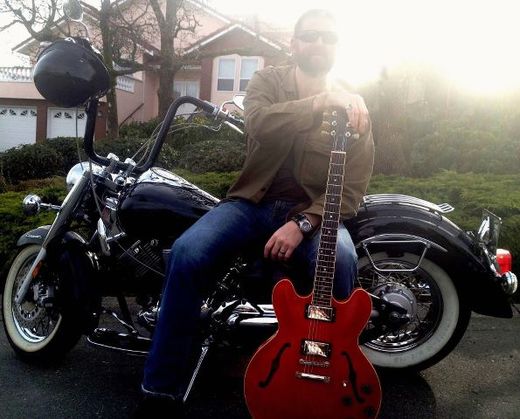 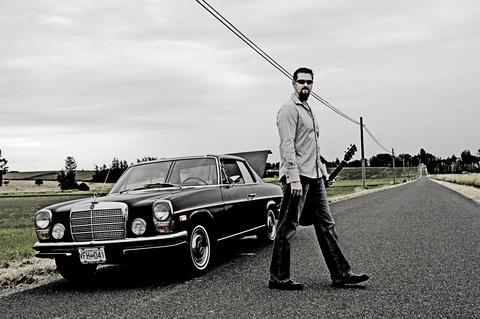 Play
Talk To Me

Play
Let Me Through 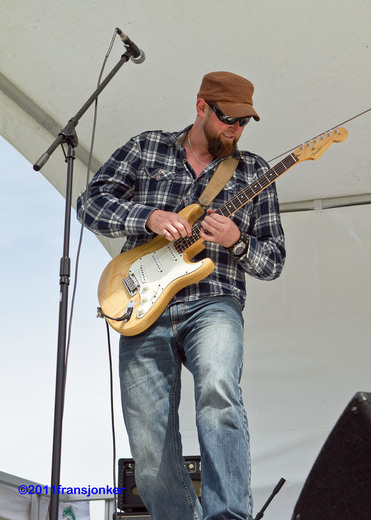 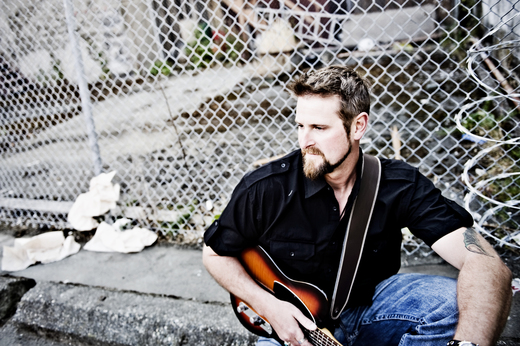 Many Lives Music Publishers” February 25, 2011 by
“I represent Paul and his music through my company Many Lives Music Publishers. I find him thoroughly professional to deal with and without question a huge up and coming Blues talent. Paul Milner
A-B-A-C-A Entertainment Group by Debora Nortman
Paul Black is a very accomplished singer/songwriter 'professional' whom my company has been representing internationally for the last couple of years. I found Paul to be highly committed to his...

Many Lives Music Publishers” February 25, 2011 by
“I represent Paul and his music through my company Many Lives Music Publishers. I find him thoroughly professional to deal with and without question a huge up and coming Blues talent. Paul Milner
A-B-A-C-A Entertainment Group by Debora Nortman
Paul Black is a very accomplished singer/songwriter 'professional' whom my company has been representing internationally for the last couple of years. I found Paul to be highly committed to his music and professionally followed through on all his obligations and/or requirements set forth by my company and/or my industry partners. It is rare these days, finding an act that has his kind of dedication, determination and reliability.
Paul Black Can Cure the Blues by Nicholas Alfonse – 6/28/10
Rolling like a freight train with no throttle control comes the blues sensation from Victoria, British Columbia, Paul Black. With captivating rhythms, dazzling lead guitars, and soulful vocal styles, Black is establishing himself as a true, straightforward, fearless blues rock and roller. If his energetic, throaty brand of music doesn’t have your head bobbing and singing along, almost nothing will. Ever since laying his hands on a guitar at age 18, Black became captivated with the instrument, working tirelessly while learning how to effectively wield his new best friend. Growing up in a household filled with gospel and country tunes, and iconic groups like Led Zeppelin forbidden, the young guitarist was magnetically driven to rock and roll. After being given a ticket to Stevie Ray Vaughn by his cousin on a hot summer evening, Black’s life was changed, and he was entranced by the epic blues creations of artists such as Muddy Waters, Buddy Guy, and Jimi Hendrix. Black’s popularity and success continues to grow over time, ever since his initial group Taxi’s debut album received a stunning 8/10 rating from Rolling Stone.com. The band was featured on a compilation CD for Victoria’s 100.3 The Q FM, and Black appeared twice on Blues Deluxe, a popular syndicated North American television show. His track “About You,” secured Song of the Year honors during VH1’s Save the Music Foundation competition from judges representing Capitol Records and Universal Music. Backed by an award winning, experienced band, Black and company gel together as well as any blues band on the airwaves, completely meshing to build an impressive musical phenomenon. Pianist Brendan Hedley began at the ripe age of four, and has toured the world with rock and blues acts showcasing his innate talent. Berkley graduate Dave Augistine holds down bass duties, laying the foundation for Black’s scorching blues guitar. Finally, five-time West Coast Music Association Percussionist of the Year Award winner Jerry Adolphe dominates the drum kit, handily working his way through infectious beats and flexing his established chops. With accolades from radio stations and magazines growing, Paul Black is in near perfect position to launch his band to the next level of success and popularity. His latest record, Blue Words, is another fantastic example of excellent balance and attention to detail in songwriting, exhibiting the band’s adept ability to generate high quality blues rock and roll. Songs are available to stream and purchase on Black’s official site
Blues Underground 2012 by Review by John Vermilyea (Blues Underground Netwo
As said earlier in this review, Paul Black is a Canadian Blues Rocker, something that you will certainly get from a fair bit of "Blue Words", especially the first 3 Tracks (Talk To Me, Slippin' Away, and Jelly Fish), but in addition, you will also get the treat of a few slower Ballads, that I feel really brought not only Paul's Vocal dynamics and his Musicianship forward, but also his great Songwriting skills, which come across as Creatively Potent. Two very fine examples of that were Track 7 "Burn" and the final Track "Sister Sadness", which I would swear was done we just Paul Black and a Acoustic Guitar. For those that like the more intense side of Blues Rock, it is Tracks like the opener "Talk To Me", Track 3 "Jelly Fish", and Track 9 "It's Alright", which come across, in the vein of Stevie Ray Vaughan , that will certainly satisfy your Blues Rock appetite .One of the neat things I got from one of the Tracks on "Blue Words", specifically Track 5, the title Track, "Blue Words", was a very distinct Brickhouse feel, which I totally loved because I totally love Brickhouse, a infectiously addictive band based in Vancouver. Great stuff. All in all, "Blue Words" is one of the strongest Canadian Blues Rock releases I have had the pleasure of listening to so far for 2012. There really is a lot of great stuff going on in this album, not only from Paul Black, but also from all the masterful musicians he has playing with him. I have not had the opportunity to hear Paul Black's debut release, "Paul Black & Taxi", but I am betting that this release is equal to or even better. Blue Words" is one really really solid release and certainly deserves my highest rating of 5*****. For great Blues Rock and More, "Blue Words" is a sure thing.