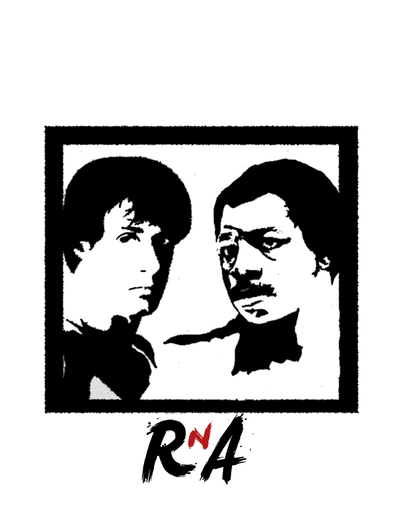 Born and Raised Brooklyn Ny rappers M.O & Bragg$ Muney Aka ROCKY & APOLLO joined forces in 2008, And since then have been trying to inject Hip Hop culture with their unique sound and flows, The duo strives to bring back lyricism while infusing today's ever changing trendy society. "Rocky & Apollo" though having different styles blend them together in such a natural way and flow effortlessly on any track. After finishing Top 16 in Hot 97's 2012 Who's Next Contest, and Winning 1st Place in HotNewHipHop.com's Heat-Seekers Contest, The group released "ROCKY & APOLLO 1st Round" which garnered and 13k Views & positive feedback from some established music industry veterans, The Brooklyn Duo are grinding to gain exposure and by the sound of it shouldn't be too far away.

1st Place In the 16th Edition Of Heat-Seekers by HNHH Heat-Seekers Staff
HNHH.com Heat-Seekers Why We Like Rocky & Apollo: Rocky & Apollo have an appeal that only a duo can deliver. Like Mobb Deep or Clipse, M.O & Bragg$ trade off rhymes and bring two...
p
A
n
E
F
Song Title by Artist Name