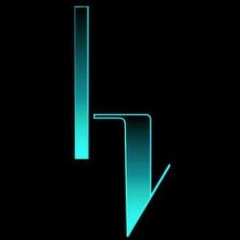 A promising synth CD for many moods. by Read all reviews here!
halovox brings to its scene a well-put-together mix of everything from danceable, upbeat songs to the more melancholic, brooding ballads. halovox is the brainchild of Frank J. Freda, who has seen...
p
A
n
E
F
Song Title by Artist Name