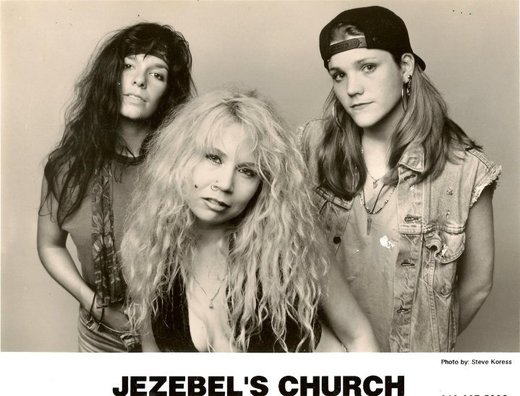 Evie was a songwriting phenom, signed to Geffen in the 80’s, writing commercials in the 90’s and losing her mind in the new millennium. Unfortunately she left us too early just when her life was getting back on track. This is a memorial page dedicated to her. We hope to unearth more of the many tunes she wrote and add more about her life, including photos, as time goes on. Her songwriting partners on the song represented here are alive and well.