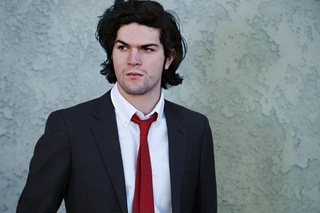 With the release of his long awaited CD "Please Remember", singer-songwriter (and surfer), Ian Walsh, is a stand-out among the new wave of singer-songwriters that currently dominate the airwaves and the internet

Ian's music has been described as " raw...
With the release of his long awaited CD "Please Remember", singer-songwriter (and surfer), Ian Walsh, is a stand-out among the new wave of singer-songwriters that currently dominate the airwaves and the internet

Ian's music has been described as " raw and powerful as well as honest and intimate". As a singer, Ian is rockin', heartfelt and soulful

Songs such as "Perfect Sense" and "Apology" are excellent examples of Ian's considerable range as a songwriter. The new CD, which will be available this Spring on Plus 5 Records, was produced by Ritchie Rubini (The Caulfields) and mixed by Nick DiDia (Velvet Revolver and Bruce Springsteen). The CD also features appearances by Derek Furhmann, Tyler Ingersoll and Jamie Orlando from The Crash Motive and Cam Tyler on drums. The CD's ten songs: "Unhappy Ending", "Catch My Eye", "Now Or Never", "Perfect Sense", "As Always", "Goodbye", "Supposed To Be", I Hope I'm Blind", "Familiar Place" and "Apology" are strong representations of Ian Walsh as a solo artist

At nineteen, Ian is a multi-talented musician, playing bass, guitar and piano on his new CD. At his live shows, Ian is joined by Cam Tyler on drums, Patrick Canaday on guitars and Angela Miller on keyboards.

"Goodbye" was included in the soundtrack for "Moondance Alexander", a feature length motion picture which was released in October 2007 by 20th Century Fox. "Moondance Alexander" is a Michael Damian film that stars Kay Panabaker, Lori Loughlin, Sasha Cohen and Don Johnson

Ian was the winner of The Next Big Thing Contest in July 2007 and was nominated Best New Artist by the New Music Weekly, an LA based music publication. Ian's CD has also enjoyed consistently high praise from the music critics

This Spring, be sure to catch Ian and his band on tour as they promote the release of "Please Remember".
Expand 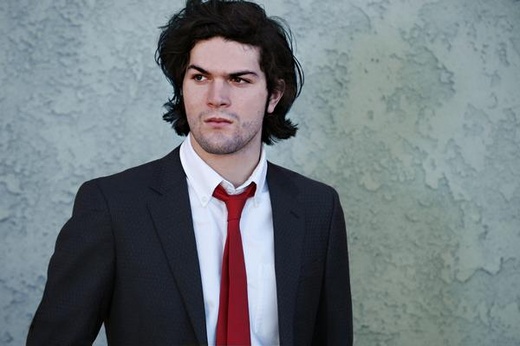 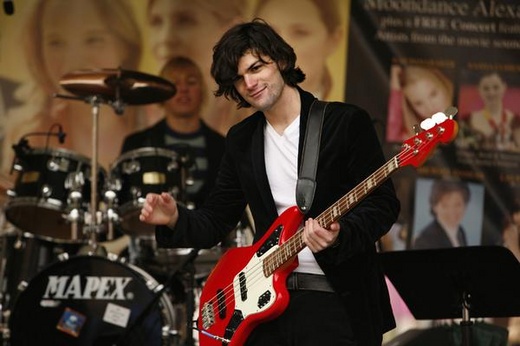 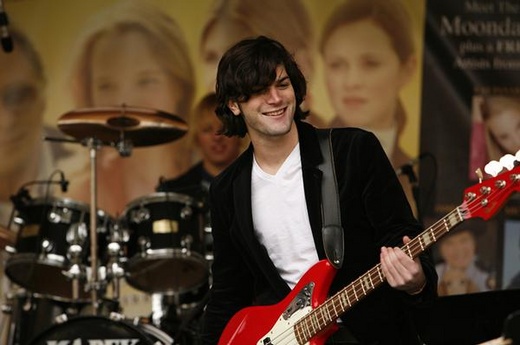 Play
Supposed to be 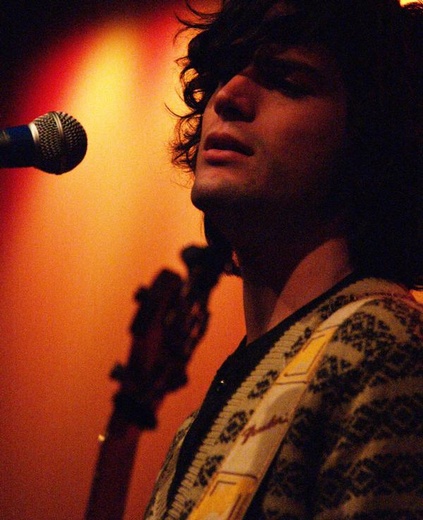 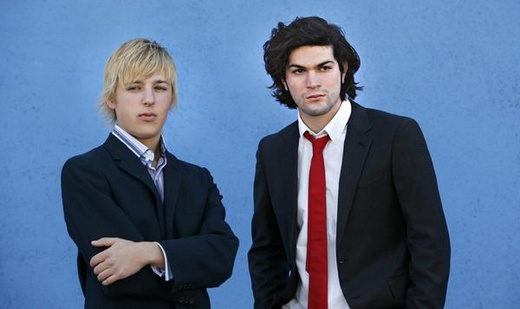 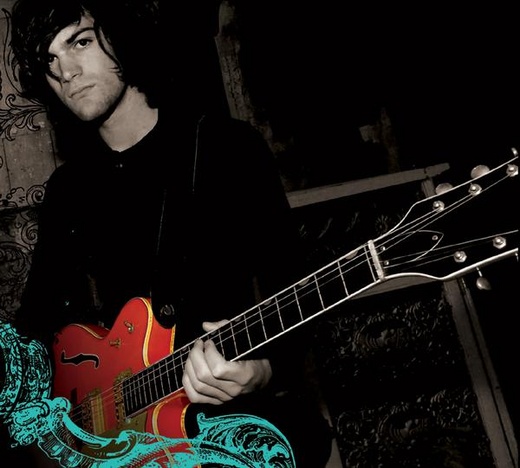 FreshFaces! Ian Walsh by PopStar! Magazine
With a fresh sound and skill way beyond his 19 years, Ian Walsh makes the case for catchy rock songs with real instrumentals! The Delaware native is poised to make his mark as the new...
Ian Walsh by Beachcomber
As a frontman and tunesmith, Ian favors high energy rock. The lead track, "Supposed to Be" mixes elements of everything from the Strokes to Keane to Coldplay. Ian shreds on guitar as well as bass,...