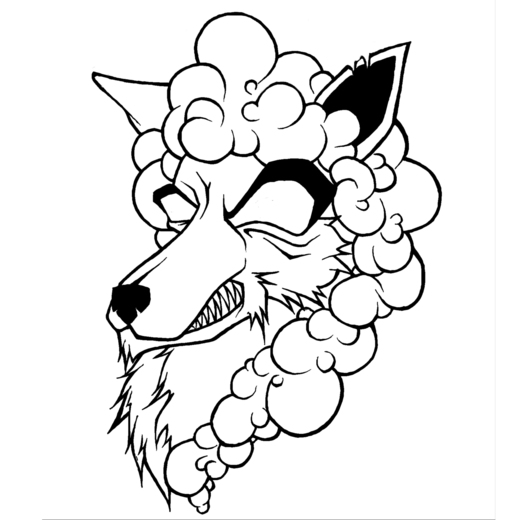 Selfish Shepherd is an Alt. Rock band from Israel.

they take music to a warm safe place away from mainstream and brings you, the listner into the past, when music was cool.

they do so while renovating and renewing the concept.

the band has it's own small cult who they love, which is growing by the day.

it's all about the close connection between the band and the fans. 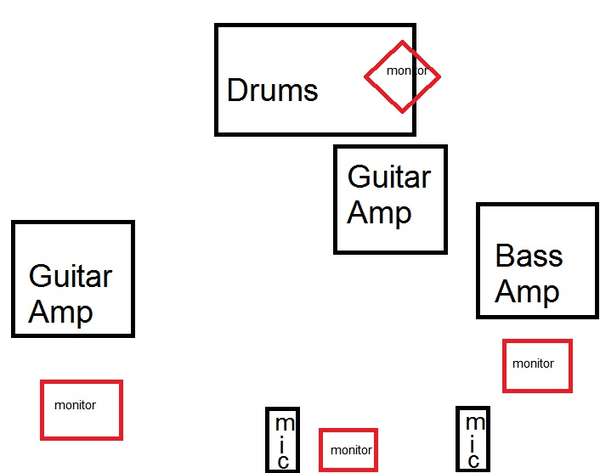 Selfish Shepherd by Nicole Simon
All in all, it's rock n' roll. when you get inside though, the lyrics gets you. understanding that these guys have a message and it's loud and clear: "We don't need no mass control". as in the...
p
A
n
E
F
Song Title by Artist Name