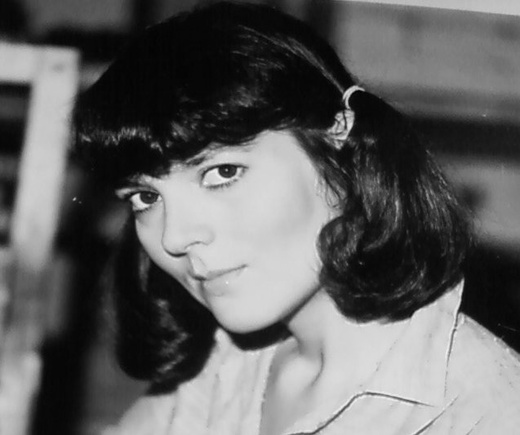 We write and produce music...pop, dance, contemporary country, rock, alternative and more. Production is really important to us, so we use ONLY Taylor Barefoot, Boston, MA and outstanding musicians and vocalists. It's all about FEELING the music. We love what we do....and do what we love!
Please drop by anytime....we'd love to hear from you!