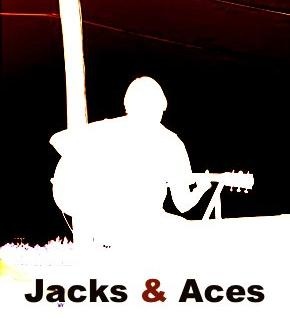 Jacks and Aces is a modern blues band, adding flavors of rock, jazz and acoustic to this classic genre.

Jacks and Aces by
Jacks and Aces, a new unit fronted by Jack Fossett. Fossett is an uncoventional bandleader for this type of thing; his vocal delivery is far more articulate, mid-registered, and slender than the...
p
A
n
E
F
Song Title by Artist Name