Jay-L is a musical sensation born and raised in Rochester N.Y.Jay-L is an professional actor, singer, song writer, and model who sells out crowds wherever he performs. Jay-L comes from a christian background and you can feel the soulfulness in his music that will move you deeply. In 2009 he was the opening act for Jagged Edge and Silk.In 2010 he starred in an independent movie called "Hot Mamma Blues". He was a contestant for American Idol in Season 6 and has performed in many stage plays written by Janet Baxter.Jay-L has sold thousands of cd's worldwide as an independent artist.This is an artist who has won many song radio competitions beating out contenders from all over the world. His music is inspired by Usher, Beyonce, Stevie Wonder, Jagged Edge,MJ, Mary J, R-Kelly, Jodeci,Brandy,Monica, Daryl Coley and Yolanda Adams. 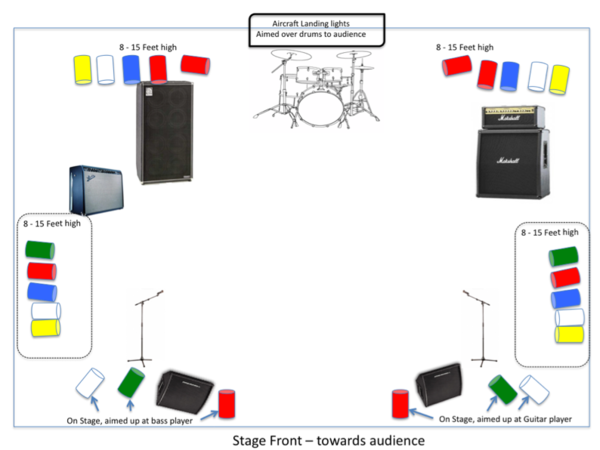