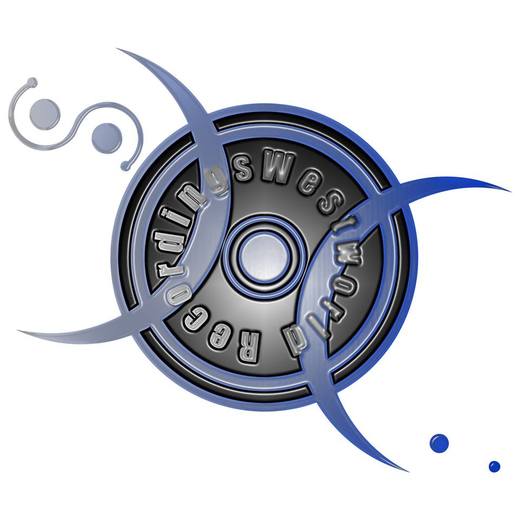 J-Damm aka Gordon Broughton has been playing out as a DJ since 1993 he has played at some of the underground parties in the London and home counties, he experienced raving from the early days of the Acid house parties until the present days of Drum and Bass. He has worked with people like liam and Keith from the Prodigy, Ray Keith in his early days. He was a pioneer of the early intelligent phase of Drum and Bass working with legend records, his parties were the first parties to play tunes like Champion Sound, The End, The Bell Tune etc etc... In recent years he has become one of Plymouths foremost DJs, Playing in clubs like the old Dance Academy, C103, The Hub, Candystore ,The Cooperage, Voodoo Lounge, Favela, White Rabbit. He has also ventured into the production of animated Drum and Bass videos, making them for companies like Dangerous New Age Recordings and has been asked to make them for Prolix ( Ganja-Tec) and Optiv.(cause for concern) Next year J-Damm is Djing with Rico and Scoop on their American tour playing in New York and Louisiana to name a few. Today he runs DnBJungle putting on some of the most respected parties in the Plymouth and Cornwall areas. Newbridge Festival (Kit Hill Dance Festival) and Cadsonbury Festival. ................................................................................................................................................................... Dnbjungle is a Drum and Bass, management, promotion Company run by J-Damm It has been running under many different guises since 1989, it has been Dnbjungle since September the 11th 2001. We have worked with alot of top DJs and record labels including Ray Keith, Prodigy, Legend records, we have done alot of clubnights raves, outdoor parties etc. Dnbjungle has alot of very experienced DJs and we are well travelled, having worked in clubs in Colchester, London, Oxford, Plymouth, Cornwall, the clubs we have played at and had promotions in is quite extensive, from the Essex University to the Dance Academy in Plymouth. Our Larger events include the Kit Hill Dance Festival and Cadsonbury Dance Festival, we have quite a large following of supporters that are very well behaved and really appreciate our nights. There is also the website Dnbjungle.net/dnbjungle.org.uk which is the biggest independent Drum and Bass website in the southwest of the UK, some of its members compose of formation records, Moving Fusion, Keaton, Usual Suspect and many more..... (on the 5th of July the site was hacked and replaced by what we think was some Arabs as they left some Arabic writing in place of the Dnbjungle site and the site is no more we are hoping to get it up and running again within the next couple of weeks) At present Dnbjungle is managing Rico and Scoop and sorting out a UK tour for their label Dangerous New Age Records, the cities and towns included on the tour include London Aberdeen Plymouth Portsmouth Bicester Sheffield Colchester and is expecting more to be included. Dnbjungles next upcoming event is the Newbridge Festival (Formerly the Kit Hill Festival) on the 29th of August 2009 the main act at this one is the mighty J Majik (Infrared Records) he has not played this part of the country for at least 7 years. Dnbjungle has brought a lot of new djs onto the scene which include Doomka, Dred Ned, General Flava, Howard Bass, Gulli, Philbee, all of these DJs are respected in their hometowns and have done the Plymouth circuit The Clubs We have done promotions in Include, The Bass Box London The Candystore Plymouth The Hub Plymouth Favellas Plymouth Roots Club Oxford Essex University Colchester Fagins Den Colchester Maggies Plymouth Voodoo Lounge Plymouth and more Cooperage Plymouth We have booked acts like LTJ Bookham, Keaton, Randall, Moving Fusion, Kenny Ken, Liam Howlet(Prodigy), Ellis D,Dr S Gatchet and many more

Up and Coming Producer J-Damm by Ravescum
One of the core values of us jaded veterans at ravescum is to spread the word, sound and ideas of up and coming producers and DJ's, who are the future of our beloved scenes. To kick off for our...
Unsigned Channel 4 by Channel 4
J-Damm is an up and coming Drum and Bass artist making film theme, and future Drum & Bass. He runs Audio Therapy DnB UK,which includes www.dnbjungle.net an up and coming Dance music site which...
p
A
n
E
F
Song Title by Artist Name