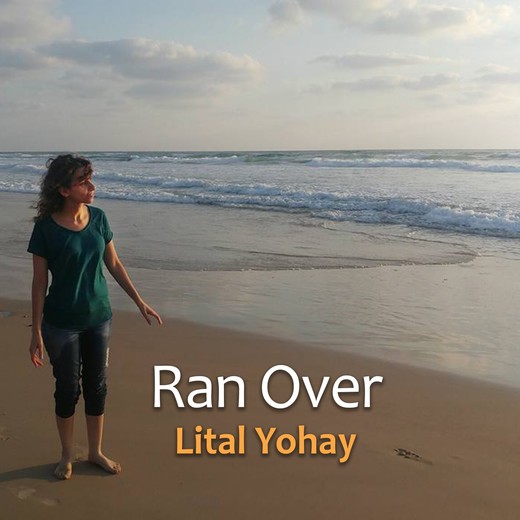 Lital Yohay is a 31 year old Israeli musician, who started playing music at a young age.

Since she was 3 years old she knew that music would be her profession in life.  Her love for music started as a dancer at a young age in the late 80s. Back then, Michael Jackson, Janet Jackson, Whitney Huston, and others were a hit and that's all she had been listening to while dancing. Because of her exposure to those musicians, she began singing their songs and discovering her singing passion.

She began composing and writing songs at the age of 22. Being a drummer was a dream that came later and got fulfilled at the age of 22.  She has been playing drums for eight years now, performed with a couple of bands as a drummer, but her passion is to share her songs with the world.

Lital has run her own business for six years as a music teacher, teaching drums, vocals and creative writing, passing on her experience and knowledge to others inspiring them with music.

musical style- Lital likes to challenge herself by writing mixed musical styles in her songs such as pop mixed with blues jazz and funk,

pop mixed with opera singing that wraps the song with tenderness.

every song has it's uniqe style of singing if it's from rock singing to pop jazz blues and many more.

Winner title for the best independent artist at the international

"Save me" by Lital Yohay has won the winning award for july 2017 at the American tracks music award. 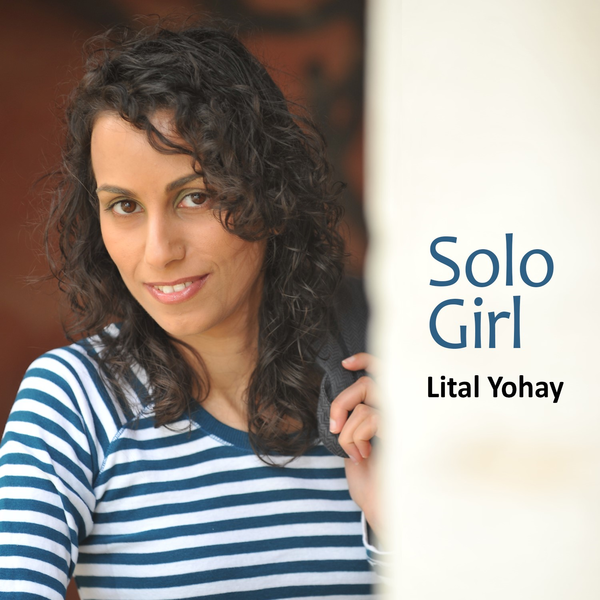