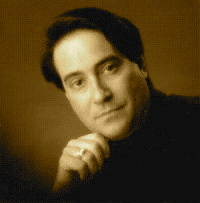 I compose and arrange in all musical genres, and look forward to collaborating with other musicians.

COMPOSER AND ARRANGER
Musical arrangements on both the “Tonight Show” and “The Merv Griffin Show”.
Original compositions on ABC’s Wide World of Sports
3 CD’s released through Chaser Media, LTD