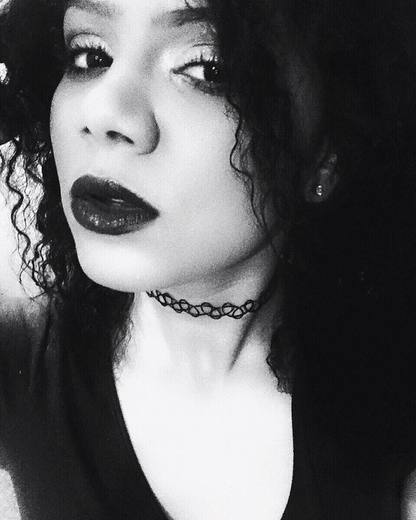 20 year old singer/songwriter Keshia Angeline, was born in Canada, Father Jamaican mother Canadian. Loving music at a young age she like so many, sang at church and in school always wanting to do the Solo, loving the audience. Her love of music spreads to many different genres from R&B, Hip Hop, Rap & some country. Keshia’s music is a combination of the new school digital Pop/RNB mixed with a timeless sound,with her voice being described by many as smooth,and addictive.She is very passionate about her music yet loves life and is often playing around and making jokes. Her cute/fun personality and bright smile naturally draws people in. Keshia’s dream is to get her music heard around the world, and hopes that people will love and enjoy her music as much as she loves singing it. :D
Her music has been featured on the world famous rnb blog… rnbxclusive.com as well as being a featured artist on Myxer.com
Keshia not only enjoys singing and writing her own songs, but loves to colab with rising rap artists . Her writing skills have her currently working with producers from all over the globe.