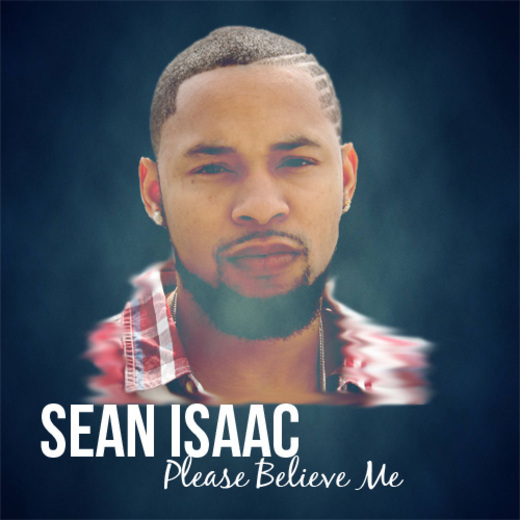 R&B singer, songwriter, and producer Sean Isaac is a young man of exceptional talents. Sean started out as a hip-hop artist who never imagined half of what he was being prepared to do at such an early age. At age 15, Sean was the opening act for a concert featuring Missy Elliot, Usher, and SWV.  The event was held at the Hampton Convocation Center in Virginia, in 1997. Since then, Sean has been inspired to achieve greatness in his music career. Sean learned how to produce beats and write songs at the age of 15, which spanned across genres including:  R&B, Hip-Hop, Pop, and Gospel. In 2008, Sean released an underground album entitled, "There'z Only One Way".  The album went on to sell thousands of copies in Virginia.  The buzz was intensified by several live performances before release. Today Sean is the owner of King's House Records (KHR), a company based in Virginia. Sean's R&B/Hip-Hop album entitled, "Body Shop", was the first release from King's House Records. KHR is open for a production/distribution deal from major labels to help its artists reach a larger audience and also grow as a brand.

Since the age of 11, music was imbedded in Sean's being. From the womb he heard greats like Michael Jackson.  He grew up to a soundtrack of oldies his mother used to play while entertaining her friends. He would vibe day and night as they played card games and drank cold bottles of Mickeys. As a youngster, his environment nurtured the talent that developed inside him. Before he knew it, he became the entertainment for those social gatherings, earning a quarter or a dollar each time. He entered the studio for the first time ever to perform a rap song for his middle school, at the age of 11. He describes it as, "... one of the greatest experiences a young man could have during that era."

From there, he was hooked. He began writing his own raps and working on his vocals, simultaneously. He was that little project kid, with the bird chest, walking through the streets in the summer heat, spitting rhymes for the corner boys in between transactions. They used to hype him up and look out for him. At age 13, he wasn't in the house playing nintendo. Instead, he was in the studio laying vocals down at Troy's house. Troy worked with notable artists from Virginia, like Timbaland. His work was also featured on several of Timbaland's albums.  Troy was widely known through the streets of Portsmouth, Va. for making hard, block party moving beats that even made your grandma want to spit a verse. That 1997 concert in Hampton, Virginia proved to be a pivotal moment in Sean's career. It was a career lift  that helped him obtain the drive he needed to break through the walls of giving up. For those who don't know him, know this, "music makes up if not more 85 percent of me as a man". He can make a beat, write to it, record himself digitally, mix, master, and package his work, all from one room. Although independent, he is willing to accept help.  "I don't know if this is a mere bio or my whole life story. Listen to my music. If you dig it, that's cool..."