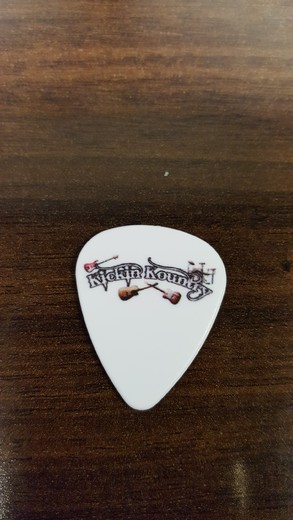 We are from Harrison,Arkansas area which is 30 miles south
of Branson,Mo.
We have collectively opened for :
ASLEEP AT THE WHEEL / BELLAMY BROTHERS / NARVEL FELTS /
DAN SEALS / DARYL SINGLETARY / JUDGE PARKER / RHETT AKINS /
CHAD BROCK / JEFF CARSON
*Russell grew up around Memphis,Tn. area and has extensive
experience in rock,soul,blues and country. He is a BMI associated writer and lived in Nashville for 15 years.
*Duane has been playing since his teens as a drummer and guitarist. He has even been given a guitar especially made for his style of playing from a now deceased friend.
He has recently tried his hand at writing.
*J. R. has played bass,rhytm,and lead for years and has played many styles. He is a well respected artist amoung
the other artist of this area.
*Rhonda Harp is our newest addition and has been playing drums for many years now and is known for her energetic
style of playing. She also will be adding vocals to our sound.