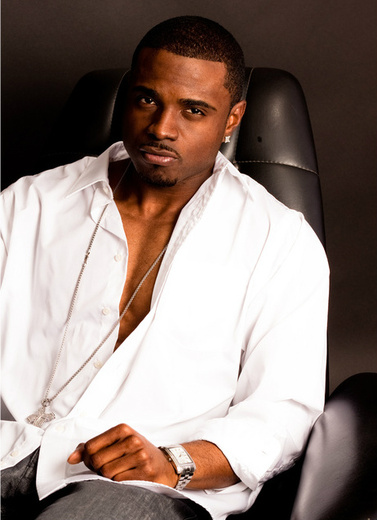 Have you ever wondered what this world would be like without hip hop? a question that has befuddled the minds of all participants of its culture; rich in essence, alive in even the most perculiar places. Some may say that hip hop is the life force that bonds together the soul to this very planet. Its history, and reason for existence, have certainly faded from the roots that were inbedded by its creators; is she dead you ask? Only to those that have forgotten its true potential, the potential to bring about change. Klasik is one of many who still dare to dream; dare to stay true to themselves and their music; experience history, experience real music. Anthony Jefferson, Klasik, born August 12, 1982 in Johnstown PA, was inspired by music at age 21. Passion presented herself in his life in what seemed to be the most infallible moment in time. Klasik relocated to Dallas Tx, in 2002 to attend Texas christian university, not knowing that the relocation would reveal his true calling, as an emcee. Graduating in 2004 he was shortly there after signed to an independent label Koast 2 Koast records with a group called "Black Circle"; along side his counterpart named "pryme" the duo created a catalog of songs exceeding over 300 recorded tracks. 3 years they were signed to the label, klasik became a seasoned emcee and engineer; however the label was extremely under funded and was never able to press up any material on the group. dedicated to his craft, klasik vowed to become a threat under the radar, polishing his skills in writing, producing, and studio recording. the duo performed at an array of events, including the harambe festival in 2007 in dallas, as well as an extensive list of night clubs in the area. recording morning show intro's for the local radio station k104 as well as a commercial series for a local auto dealer "empire suzuki". in 2005 black circle recorded a mixtape entitled "pick a hit" which created a small buzz in the dallas/ft. worth area, which quoted by Dj michael watts "to be the biggest thing since the single still tippin'. " The mixtape never made it past the year created due to black circle leaving the independent label in which they were signed due to unfulfilled obligations and differences. since departing from the indy, klasik decided to branch off into his own creativeness; continuously writing and recording. tuning out to today's market and tapping into the essensce of hip hop. listening to greats including, mc shan, afrika bambatta and the soul sonic force, slick rick, rakim, the list continues. this assisted klasik to hone in on his own style and swagger, combining what he heard and following the blue print his predecessor laid down. Music is to bring about change, create positivity, uplift the community, give its listener a journey into the actual life of the artist portraying it. klasik vowed to allow music to become apart of his soul not just a goal to reach for financial purposes. music will always be apart of klasik regardless of a record deal or any sold out crowd. the love for the craft and the desire to create good music is the reason klasik is the artist he is today.presently klasik is currently signed with management and entertainment company relativity entertainment. Relativity Entertainment, a division of 5401 Entertainment, is a resonant force within the music industry. Relativity is dedicated to building and developing the very best talent in the music business. Because we sign only the most exciting up and coming and current artists. Our small, focused business works closely with musicians to develop both raw talent as well as those learned on the music circuit into the skills needed for a long-lasting career performing.

Friday Flow with Munson the Destroyer by Ourstage.com
Every Friday on the OurStage blog, I'll be featuring a great example of flow and lyricism in hip hop songs pulled from the OurStage ranks. I’ll get the artist’s thoughts on the song, as well as...
p
A
n
E
F
Song Title by Artist Name