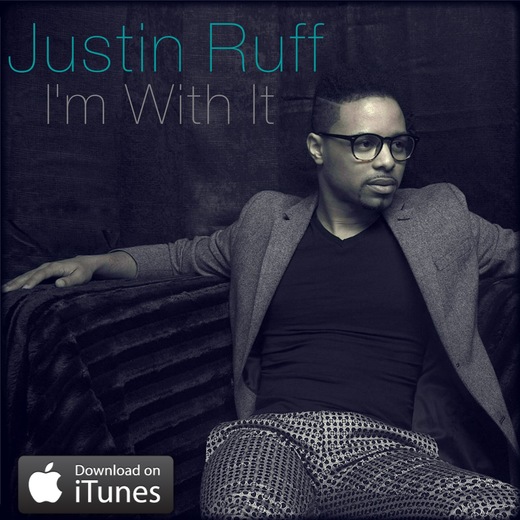 Justin Ruff is 22 years young and more than ready to take over the R&B game. Born in Cincinnati, Ohio the young singer/songwriter says he's been singing for as long as he can remember. Born to a teenage mother with her own musical aspirations, it was in his home that Justin was first introduced to jazz. His love for the genre grew after he was accepted into Cincinnati's School for Creative & Performing Arts as a vocal music major. There he honed in on his jazz roots and began perfecting his craft. Fusing his R&B/Soul background with his love for jazz, he began creating a sound all his own.  Upon graduating in the spring of 2008 he went on to win several local competitions including Mason and Blue Ash Idol. He was even awarded the opportunity to open for major acts such as Dwele, The Cool Kids and legendary jazz group, Manhattan Transfer.
In 2010 Justin moved to Chicago and enrolled in Roosevelt University as a vocal jazz major. The move to the big city opened him up to a much larger market. The R&B jazz sensation can now be seen performing all over the south loop from college campuses to intimate open mics. Last week he made his very first single "Take My Time" available for download. Justin is currently in the studio finishing up his debut EP. A release date has not been disclosed but for links to free music and all things Team Ruff you can find and follow the singer on Twitter @JustinRuffMusic