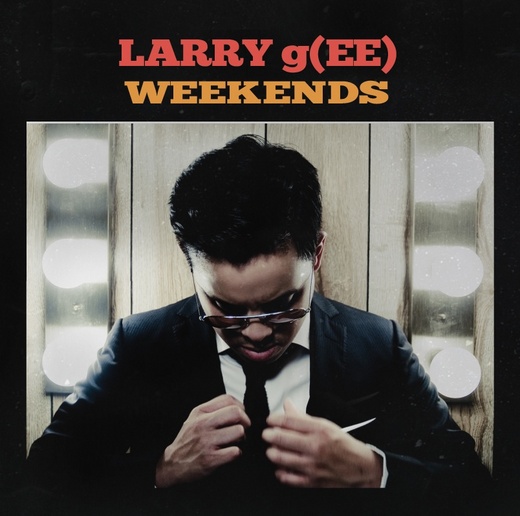 Modern, yet timeless. If you had to sum up Larry g(EE)’s debut EP, “Weekends,” those three words would be a fine start. You can hear the echoes of classic Stax sides in the punchy horns of “Yo Mama” and feel the intense romanticism of vintage Motown singles in the piercing ballad “I’m Your Fool.” Yet, unlike so many musicians drawing inspiration from those fertile sources, Larry isn’t interested in meticulous recreation: “I’m anything but a pure traditionalist or revivalist,” he says. Indeed, in the era of Twitter, Facebook and Tumblr, Larry g(EE) strives for something authentic and original, making a connection to eternal feelings through his music. Call it a proudly analog vision in a fully digital world

The Dallas-based singer-songwriter first made waves and earned critical acclaim as fiery frontman for rock band Odis, but felt the need for a creative rejuvenation, something far funkier and more soulful. In 2010, Larry struck out on his own, writing what would become “Weekends” over a summer in Brooklyn, and returning to Texas to collaborate with producer Beau Bedford (whose credits include work with the Apache 5, Dovetail and Kirby Brown). The four-track “Weekends” was released in Dec. 2011

“Weekends” showcases a strutting blend of funk, silky soul and smart pop melodies that become irresistibly lodged in your brain. Critics have called Larry’s music “finger-licking … enlivened soul music” (Pegasus News) and dared listeners “to find a single thing to hate” (Under the Gun). Larry has showcased his unique, intoxicating sound on stages from Los Angeles to New York City, with stops at South by Southwest, a stint on the “Vans Warped Tour 2012” via OurStage.com and high-profile slots opening for an array of national artists, including Ghostland Observatory and Linda Perry

Quite simply, “Weekends” heralds the arrival of a phenomenal talent, gearing up for a dynamic, exciting and artistically satisfying career, one as great and indelible as the artists he admires. The EP “Weekends” will give listeners a jolt – a burst of life-affirming, beautifully rendered music that evokes the past, even as it is firmly rooted in the present. 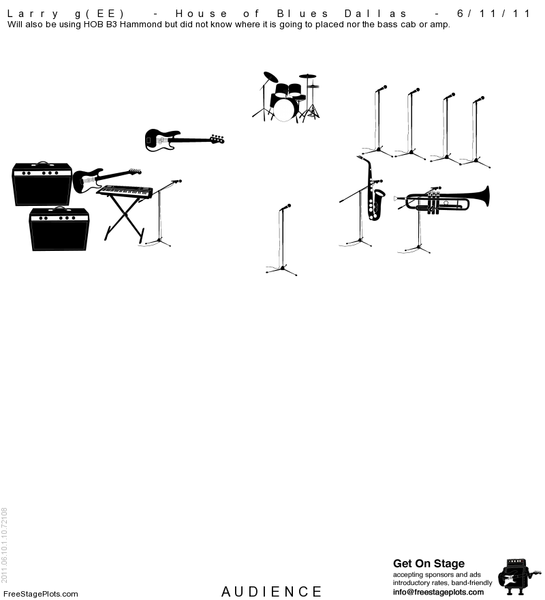 Hear This: Larry Gee, 'Yo Mama' by Preston Jones
Larry GeeBy Preston JonesPosted 2:59pm on Tuesday, Mar. 22, 2011Larry Gayao (or Larry Gee), late of Dallas' Odis, has kept his nose to the grindstone these last few months, subtly reinventing...
Larry g(EE) – Yo Mama by Samuel
You never quite know what you’re going to get with a song called ‘Yo Mama.’ I have to admit, it set my expectations pretty low. Luckily, my initial apprehension (borne out of the assumption that...
Former Front Man Holds His Own by Hannah Allen White
Whenever I go to the House Of Blues there is always an excitement that accompanies the trip. For some reason I always have really high expectations for the band I'm going to see there. With such an...
Larry Gee – “Yo Mama” by Beware
We don’t typically get submissions like Larry Gee’s “Ya Mama.” Instead of the accustomed swag or smoking dope references generally gracing our inboxes, the transcendent single from this potential...
New Music | Larry G[ee] – Yo Mama by Music Savage
Larry Gayao (Larry Gee) is a Dallas based musician that just recently released a retro-soul barn burner of a track entitled Yo Mama that is totally made to be played at high volumes. This retro...
Larry G(EE): “Yo Mama” by Sean
It’s not hard to figure out why a countless number of artists have had success reviving soul music. The genre is built for tapping toes, dancing around and feeling alive, all while wearing a broad...