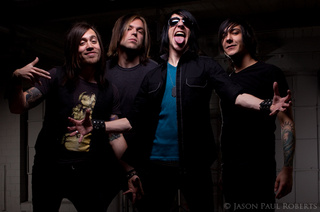 Here we are...Another year living the digital age...What does it all mean? Are we really more connected to people who mean the most? Or are we lost in an electric wave thats flat...no real pulse or fire to be unique...just another downloadable file to loose...where is the flame that enlightens emotion. Can we all take a second and separate fiction from life...Life In The Electric. 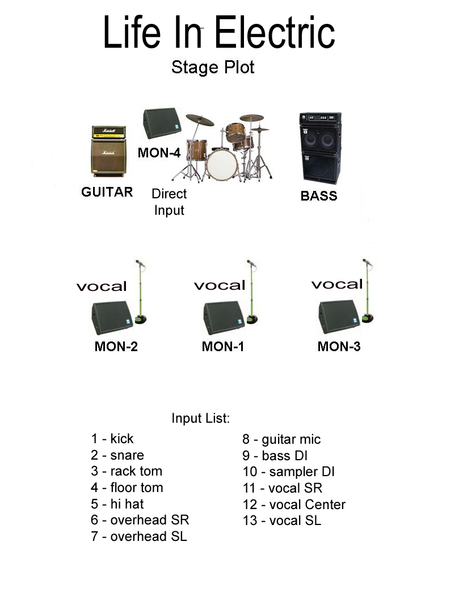