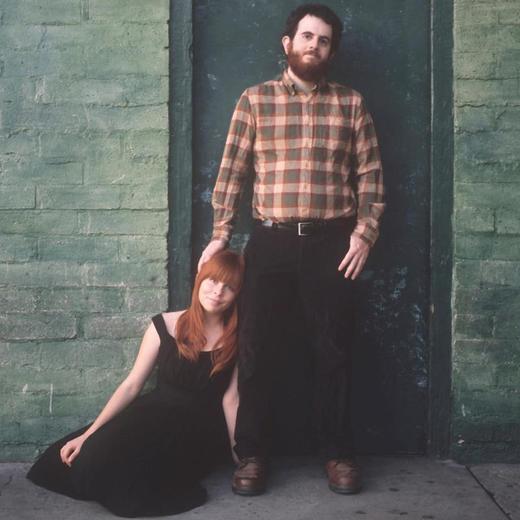 A Lipstick Lumberjack (in the wild) is a whimsical character who lives with one foot in the city, the other in the forest.

As Lipstick Lumberjack (the band), Sam Sobelman and Katherine Donovan write songs that span genres, mixing deliriously joyful folk pop with brooding, rootsy ballads. Their lyrics cover topics from the highest of highs to the lowest of lows. Through their music, they aim to explore the multiple facets of everyday life, and the minutia of extraordinary occurrences. Their self-titled EP was released in November 2012. Their music has been featured on KUCI and KSPC, and they have played just about every indie friendly venue in Orange County.

Throughout 2013, the band plans to release one single a month, leading up to a full length release by the end of the year.