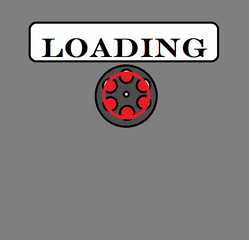 Band was formed by the lifelong friends Big Fat Brain, Little Fat Brain and Lazy Brain in order to play cover songs of Biohazard, SlipKnot and Primus. Later on people joined and were fired from the band, and then some other people joined and were fired also etc. One day band met Speed Brain and hired him as a solo guitarist. And some time later they hired one more singer, Psycho Brain, you know... Just in case. Who knows when you're gonna need another dude screaming? Band has recorded 30 (or so) songs since then and has been playing on a few festivals. Songs from the second album are best defined as Warfare-Metal. 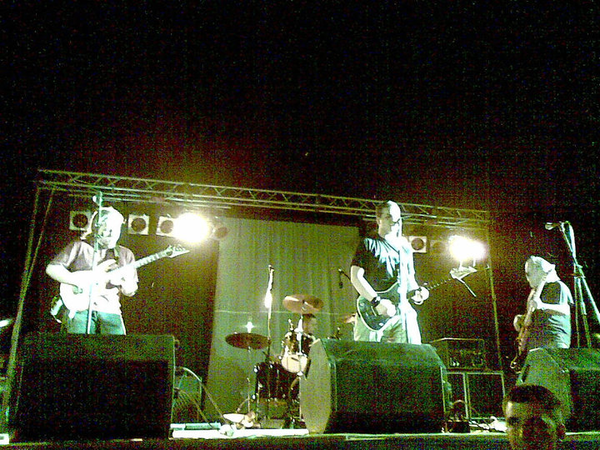