The Adobe Flash Player is required to watch videos on this page
Print LookOut ENT.'s EPK 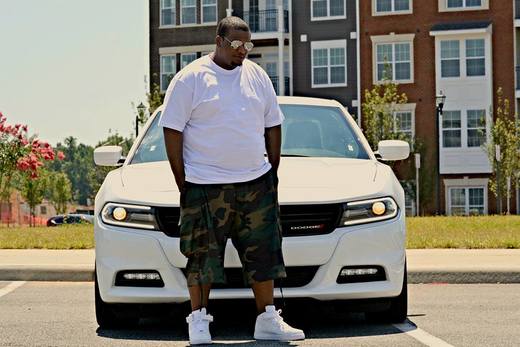 LOE is Richmond,Virginia’s Hottest Label, LookOut Entertainment. We are Bringing the Game Back to its rare essence. L.O.E. embodies all aspects of real. We plan to give Richmond an ID. Founded in the Dirty and Establishing a Hub for all Serious Artists. We are proud to introduce Tyson the Young Gunna.

Tyson The Young Gunna a.k.a. Tyson T.Y.G. was born Roger S. Tyson Jr. on July 17, 1987 in Richmond, VA where he spent his childhood being raised on the city’s South Side. He graduated from George Wythe High School in 2005 and had dreams of being a professional football player. However, unexpected circumstances prevented him from playing on the college level, so he began to write songs and create music to keep him occupied and focused.

In 2007, Tyson linked up with producer Lokey Beats and took his music to another level. Tyson grew a lot as an artist, and began to develop and sharpen his own style. In 2012, Tyson and Lokey officially took full creative control of the LookOut Entertainment LLC brand. Tyson is a registered songwriter with BMI. With catchy hooks, down to earth lyrics, and premier production selection, Tyson T.Y.G. is guaranteed to make a big impact in the music business.