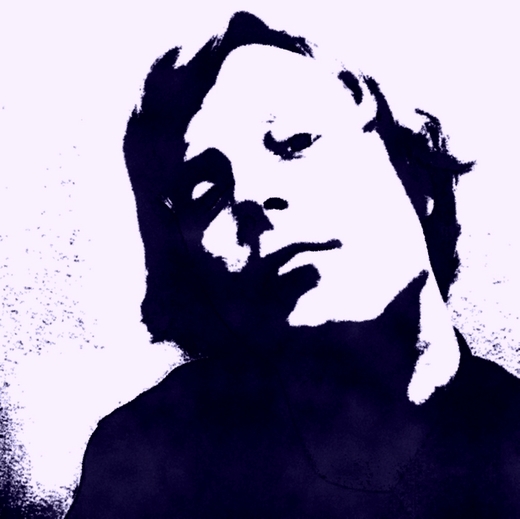 I spent my late teens and early twenties largely learning a wide variety of world/folk instruments, forming oddball folk-rock quintets, and playing high speed renditions of just about anything from before 1940. As time went on, I found myself attracted to certain styles, particularly a lot of the jangle pop sound and even some Phil Spector.

When I first contemplated producing my own solo project, I'd had some sort of performer's handle picked out (considering how bland my name is), and had initially decided I wanted to explore a singer-songwriter approach, with somne real exploration in the studio. At the time, I was hoping to have at least a producer to work with, though I wanted to keep the operation small.

The more I spent on the project, the more I realized I was in this pretty much on my own. I'd had some desire to make a bigger sounding album than I'd previously been intending, but without any others involved, it would take some work. I'm not saying "I'm done!", but that's why I'm sort of tagging this an experimental project. It's not really pushing any boundaries, except that everything I'm using to record is an acoustic instrument often found more at home in an irish pub.

This is a blend of both the previous idea--an attempt to voice long silenced thoughts--and the exploration into how to make these thoughts more interesting.