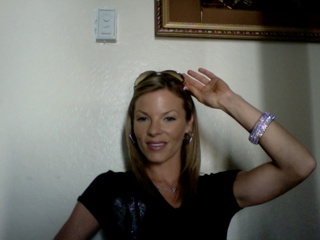 Macey Couture is a natural born entertainer, born and raised in Oklahoma she always had a passion for music. Starting at a young age Macey has an unbelievable memory making it easy for her to write. Macey moved to Phx,AZ in 1999, where she currently resides. She has endeared many hardships in her past giving her inspiration to be one of the best! Macey has been a rapper for the past 7 years, 2 of those years professionaly. Macey Couture has been performing at local hip hop spots and promoting independently. She is a real go getter and always looking for new oppertunities with her career. If you would like to learn more check her out at MACEYCOUTURE.COM